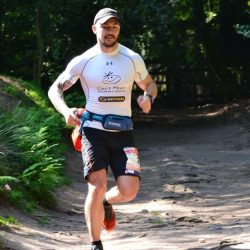 Jon Park from Chester is hoping to raise £10,000 for Claire House Children’s Hospice, by running more than 870 miles across the UK, between Land’s End and John O’Groats. Jon is hoping to smash two Guinness World Records after coming first in a gruelling 24-hour race. Jon took part in the first ever GB24 Race – […] 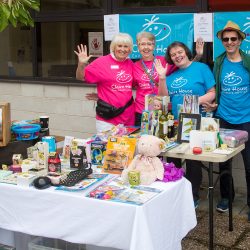 Are you thinking about fundraising for Claire House? Or, are you already doing so? Either way, we want to say a BIG thank you! To help you get started and support you to reach your target, we have pulled together a selection of fundraising tips. 1. Set Yourself a Target and Set Up a Donation […] 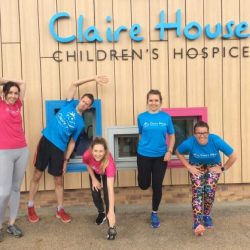 Claire House gear up for Hell Up North

It is just 3 months to go until Hell Up North and the Claire House HellRunner team have officially starting prepping for it! With individuals from all across the hospice taking part, including fundraisers, care staff and our Chief Executive, this is going to be a challenge many will not not want to miss. Hell […] 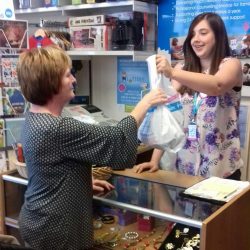 How volunteering at Claire House helped me…

Volunteering doesn’t have to just benefit the organisation you are volunteering for. It can also be beneficial to the volunteer themselves, helping them to feel more confident, make new friends and improve mental health. Louise Armstrong, 24, is someone who has seen the rewards that volunteering can bring.  Louise who volunteers in the Claire Houses shop […] 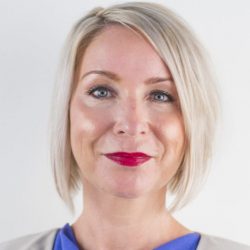 When a business invests in its community it deserves praise – but it must go beyond that, writes Helen Watson, a trustee at Claire House and partner at Aaron and Partners Solicitors. Corporate social responsibility (CSR) is the link between a company and the community in which it operates.   As a trustee on charity boards including Claire […]