Claire House Staff Pay for a Day at the Hospice 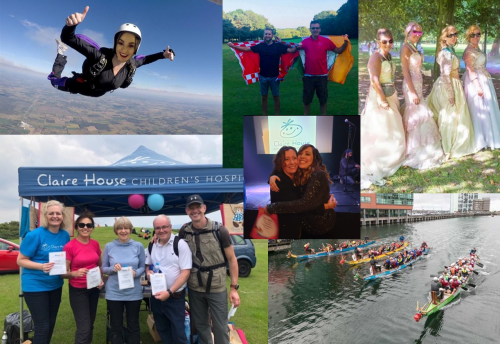 Did you know today is Leap Day?

There’s an extra day in 2020 so our staff and trustees decided to fundraise to cover the cost so that we can continue to provide the very best care to local children.

It costs £8,278 to pay for a day at Claire House and every day counts. From trekking and golfing to baking and sky diving, there’s many ways to support your local children’s hospice.

Over the months, there have been a host of fundraising initiatives and challenges taken on to help the staff reach this target.

Several of the Claire House Trustees kicked off the fundraising with a whopping £2,890.25 raised by doing the Wirral Walk in June.

The Summer might seem a long time ago, but we are so thankful for the nearly £400 raised by staff taking part in the 100k’s of Summer Challenge.

Stepping out of your Comfort Zone

If any kind of fundraising wasn’t enough, several members of the Claire House wanted to do something a little different.

Staff from across the organisation took part in the Liverpool Waters Dragon Boat Race and helped to raise £245.

Even jumping out of a plane didn’t put a stop to fundraising, with nearly £600 raised from a Sky Dive.

Every year, the Claire House Comedy Night brings a barrel of laughs and 2019 was no exception with one staff member taking part and raising over £520.

Aiming for a Hole in One

Two of the Claire House team took on a Marathon Golf Day – playing 4 rounds of golf in one day – and raising over £1,000.

Memory making photo shoots were held and raised over £200 towards the Staff ‘Pay for a Day’.

One staff member held a Brunch for Family & Friends and managed to raise £285.

Running their Socks Off

Several members of the team gave themselves quite a challenge, by donning their running shoes to help towards the total.

£330 was raised from taking part in the Scouse 5k.

Several of the ladies from the Donation Centre took part in the last ever Splash Dash, completing the course in wedding dresses! They raised over £315.

£330 was contributed by one of the team completing a 10k run.

Over £1,680 was raised by taking on the grueling challenge of the London Marathon.

Feeling inspired? You can do your bit to help fund critical services at Claire House. Get in touch with our Fundraising team. 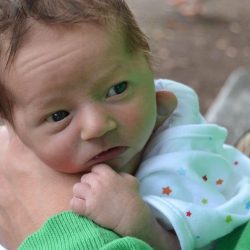 Today, we are remembering James Nichol, who was born on this day seven years ago. We would like to thank his family and friends for paying for a full day’s care at the hospice in his memory, something they have generously done every year. Claire House had the privilege of caring for James during his […] 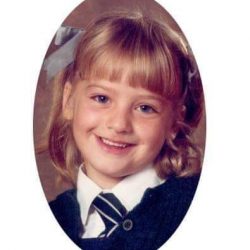 Remembering Claire on her 41st Birthday

On the 31st of July, we are remembering Claire Cain on her 41st birthday. Claire was the inspiration behind Claire House, and last year her family and friends smashed their target of £40,000 and raised over £80,000 in her memory. Claire’s 40 for 40 appeal was set up to fund a Music and Care package, […]