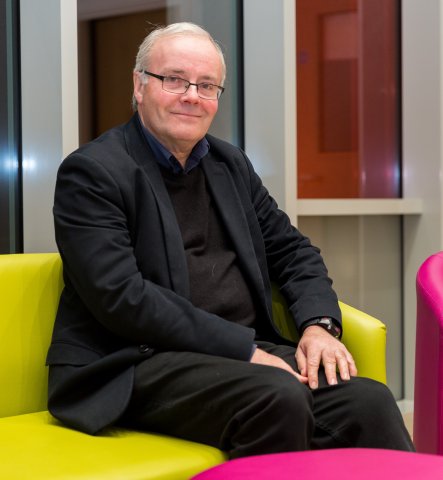 Mark has worked as a journalist in Merseyside and the north west for more than 40 years, with Trinity Mirror and as a regional correspondent for the Press Association. Liverpool-born, he has lived in various parts of Wirral from the age of 5, and went to Wirral Grammar School. He began his career as a reporter on Wirral Newspapers before moving to the Liverpool Echo as a 20 year-old.

Mark was editor of the Liverpool Daily Post for seven years and finished his newspaper career as editor of its North Wales sister title, the Daily Post in 2015.  He now runs a local news website called West Kirby Today, and does media consultancy work when he isn’t out walking the family dogs.